This Georgian-style house, at least the western wing at the corner of Nicholson and North England Streets, was built in 1715 by William Robertson. By the early 1900s, the historic house had fallen into disrepair, so during restoration in 1939 the east wing had to be torn down and reconstructed. The house was designated a National Historic Landmark and added to the National Register of Historic Places in 1970. It opened for tours in 1968. It’s been called the most haunted house in America, possibly the most haunted on the East Coast, and certainly the most haunted in Virginia, but no one is quite sure why.

iThere are no comments 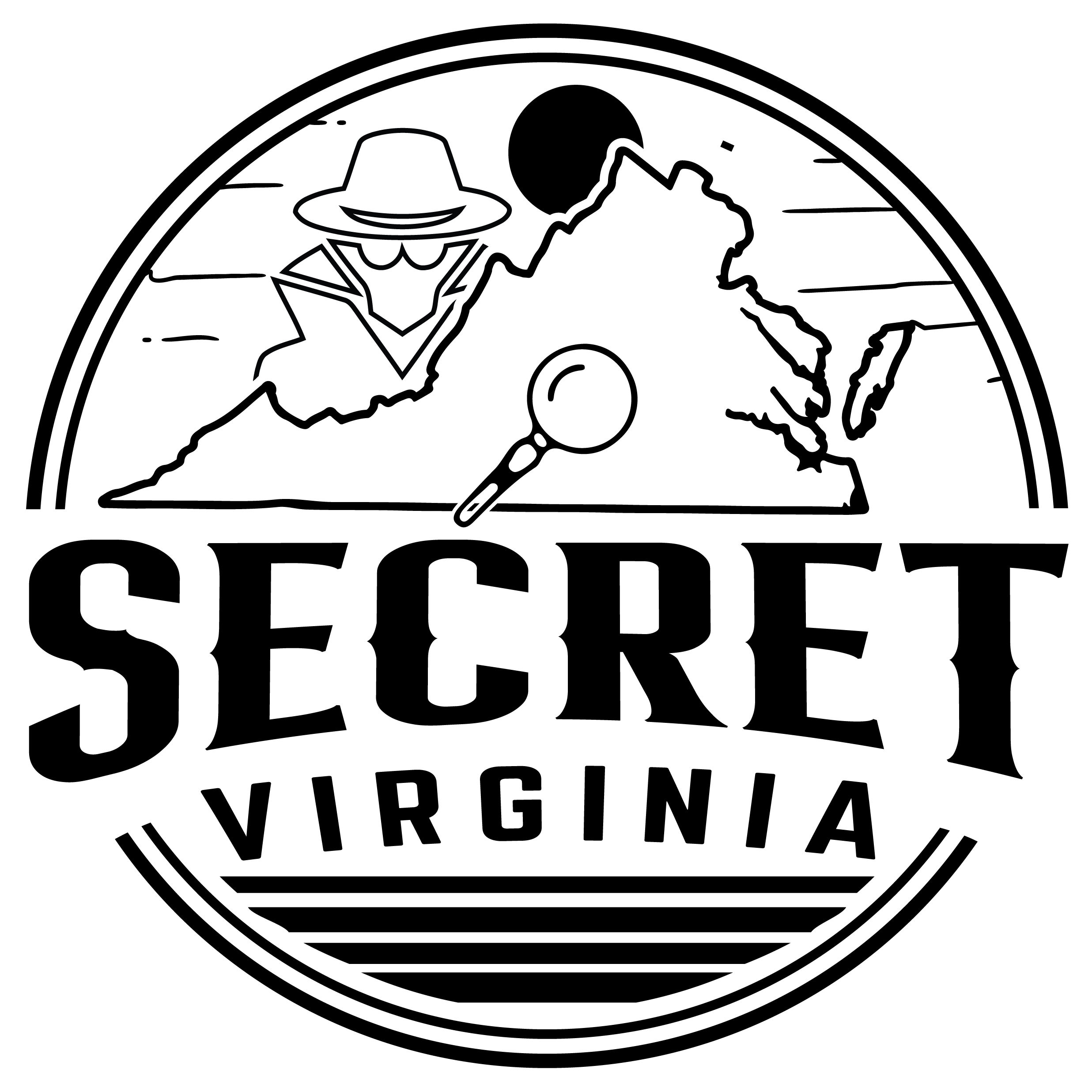 Many believe a haunting of ghosts flicker among the tombstones of Richmond’s most historic Victorian garden cemetery. Join […]

Begin typing your search above and press return to search. Press Esc to cancel.